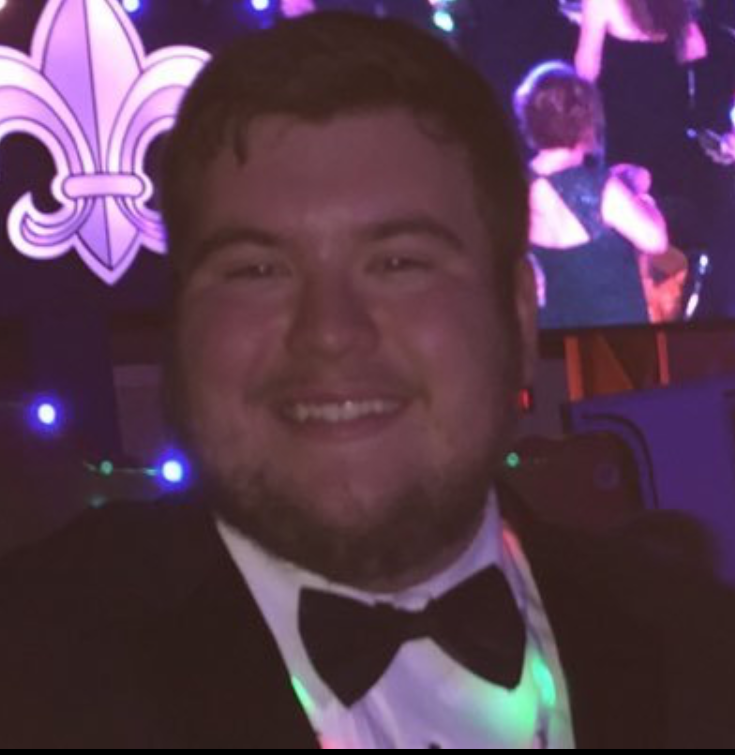 Ryan McKeough is a junior Sport Management major from New Orleans, LA, who graduated from Jesuit High School in May 2014. He has been in Phi Kappa Tau since Fall 2014, and has enjoyed every minute of it. Ryan has held the position of Vice President since Spring 2015, and looks forward to the continually advancement of the chapter. 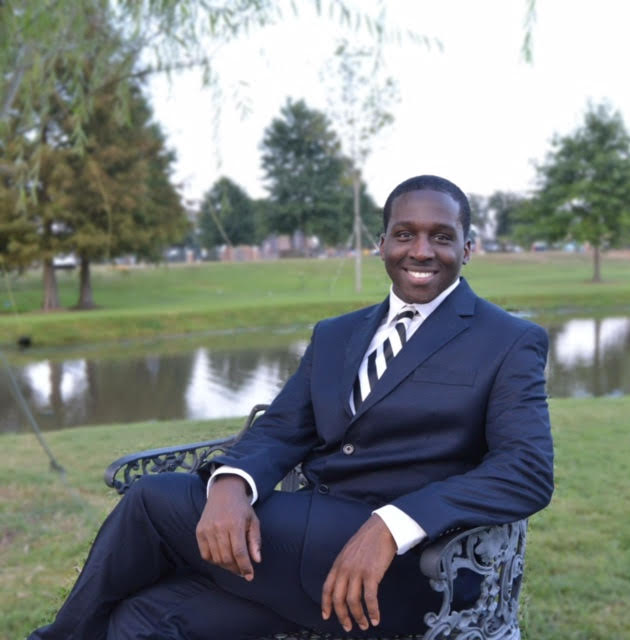 Jay is the current Scholarship Chairman, and previous Vice President of Phi Kappa Tau. Jay Marion is also Vice President of Philanthropy for the Interfraternity Council of Southern Miss and Jack L. Anson Undergraduate Award for the Phi Kappa Tau Fraternity at the 2016 National Convention in Sacramento, CA. During his time as VP of Philanthropy for IFC, Jay has hosted a campus wide profit share at the Powerhouse restaurant on campus and raised $400 for the FieldHouse For the Homeless Shelter in Hattiesburg,MS. Jay will graduate in December and start his eight month internship with Walt Disney World Resorts in Orlando, FL.

Edwin is a Cajun from Louisiana. He came to Southern Miss to study Polymer Engineering and Polymer Science. Phi Kappa Tau is life to him.